This author has not yet filled in any details.
So far NHMUD has created 2 blog entries.

The District has placed a dumpster for flood debris at the rear of the Inway parking lot. Residents may direct their contractors to use these dumpsters. Understandably, dumpsters are in short supply as is the process to have them emptied. Please be respectful that this is for residents whose homes have flooded and is for flood debris.

If we can be of further assistance, please feel free to contact our office.

Our Thanks to the Many Volunteers

In the wake of hurricane Harvey, the gulf coast has experienced catastrophic destruction and devastation. Unfortunately, Northampton was not spared. Over 140 of our neighbors experienced flooding.

The Northampton MUD Board wants to express its thanks to the official first responders as well as scores of good Samaritans who came to the aid of our residents. Certainly, lives were saved due to everyone’s efforts. Additionally, we would like to express our gratitude to local churches and businesses for their support. The district’s engineer, Jones & Carter has had several of its employees here in the subdivision helping homeowners.

Most importantly, we want to thank Northampton’s residents as well as those our neighbors in Auburn Lakes for lending a hand to their fellow neighbor. It is this sense of community which has made Northampton a wonderful place in which to live.

Our thoughts and prayers are with everyone who has suffered loss during this time.

The Northampton MUD Board of Directors

Let me express my deep sorrow for your losses.

I have been working with Volunteer, County, City, State, and Federal groups to help our area recover as quickly and efficiently as possible. Harris County Precinct 4 Commissioner Jack Cagle is working hard to get large debris removal equipment and trucks here today.

Again, my staff and I share your sorrow for your loss. We are committed to doing everything we can to speed recovery, cut red tape, and otherwise help in any way we can. Our local district office number is 281-257-4222. You may email me directly at Valoree.Swanson@House.Texas.Gov.

It is an honor to serve such and awesome district! It has been a real blessing seeing neighbors helping neighbors in this crisis.

The MUD has been in contact with our garbage collection company, Residential Recycling and Refuse of Texas. They hope regular garbage pickup will resume on Friday. Household garbage is the first priority, and if capacity permits, they will pick up large heavy trash curbside later on Friday.

We hope to schedule additional days for bulk item pickup. In addition to roads, landfills and recycling centers have been closed.

We ask for your patience as we are working to service our residents as best possible during the aftermath of this storm. We will continue to keep you informed. You may contact our office M-F 8:30-4:30 at 281-376-3499.

In Memoriam of Bill Black

It is with heavy hearts that we announce the passing of our good friend and colleague, Director Bill Black.

A Northampton resident for over 35 years, Bill tirelessly served on the MUD Board for some 16 years. To say he was passionate about his duties as a Director is simply not sufficient to describe his contributions. Since he was appointed to the Board in 1999, he has been an active part of every project the Board has undertaken, not just because he was a civil engineer, but because he truly cared about Northampton and its residents. West Park was conceived by Bill as a means to alleviate flooding on the ABC & D streets at the entrance of Northampton, which provided the setting for the Board to build a beautiful park with walking paths for the residents. Bill spearheaded the expansion of the tennis courts, redevelopment of the current weight room and the new waste water treatment. The last project he was able to see to completion was the construction of the bridge across the M103 drainage creek back at the Inway walking trails. You have to see it to believe it!

Bill was a volunteer with Habitat for Humanity and various mission groups at Klein United Methodist Church, including the mentoring program at Schultz Elementary, where he was loved by his mentees.

Bill’s thoughtful influence will be felt in our community for years to come. 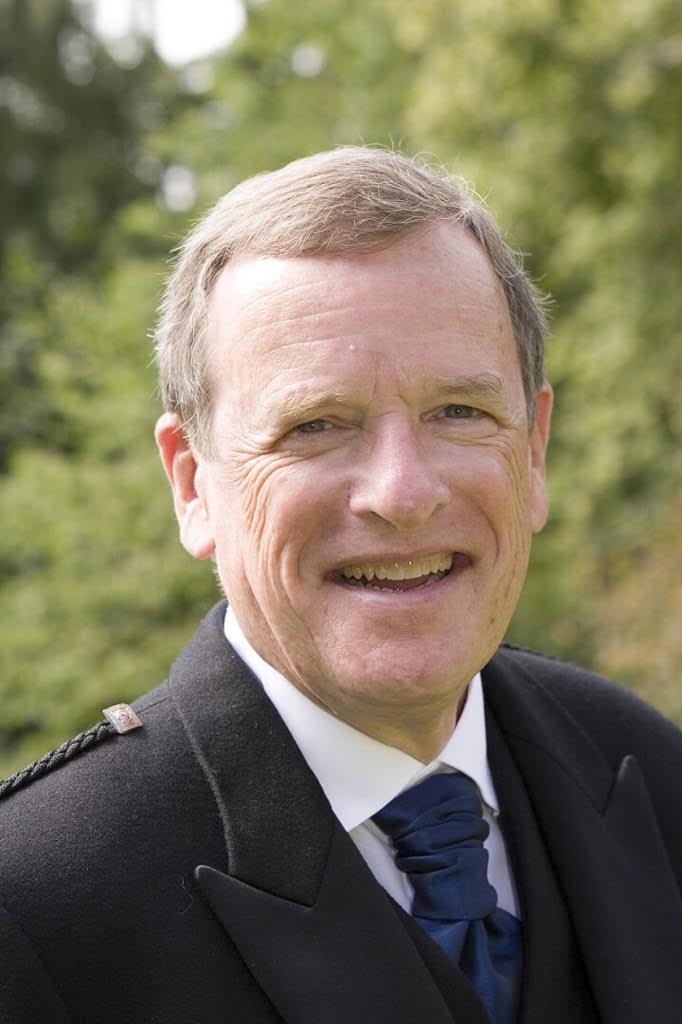